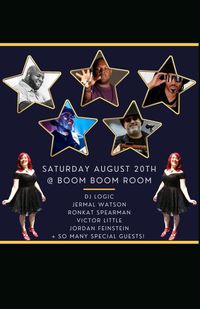 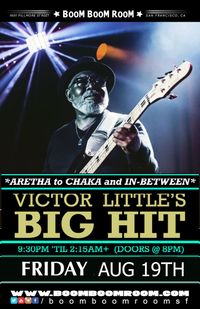 Victor Little's Big Hit Plays Aretha Chaka and in Between

WILL BERNARD AND FREELANCE SUBERVISES

Playing Bass with Will Bernard and the Freelance Subversives. 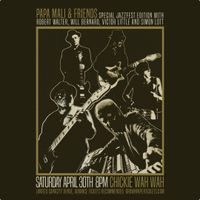 Aretha to Chaka and Beyond 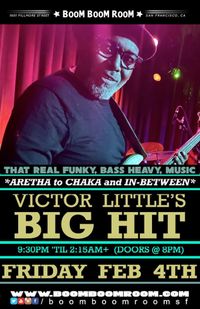 VICTOR LITTLE'S BIG HIT: From Aretha to Chaka and Beyond

In a career that has spanned over 20 years, Victor Little has established himself as a consummate professional electric bassist, displaying impeccable time, taste, technique, and tone while playing in a wide spectrum of styles-from blues and jazz to Indian and flamenco music-with a long list of luminaries that includes Patti Austin, Billy Preston, Angela Bofill, James Carter, Charlie Musselwhite, and Booker T. Jones.

Victor, a Chicago native, grew up surrounded by musicians and music. His father was a saxophonist, and Victor, like other members of his family, played in church. On the radio, icons such as Aretha, Sly, Coltrane, Miles, James Brown, the Jackson 5, Kool and the Gang, P-Funk, Elton John, Hendrix, Led Zeppelin, and Rush gave him his first taste of pop music. Victor’s first instrument was trumpet, but by high school he had switched to electric bass and fallen under the spell of bass players such as James Jamerson, Bernand Edwards, Chuck Rainey, Verdine White, Stanley Clarke, Anthony Jackson, Jaco Pastorius, John Paul Jones, and Billy Cox. He continued his formal studies in college.

“I’ve been a fan of Victor’s bass playing for a long time. This CD, “Inner Portrait”, shows that his writing skills are also top notch. With a name like ‘Victor’, how can he go wrong?”

“Keep your eye on Victor Little…”Inner Portrait” is an incredible disc and should be on every bass player’s must have short list!”

“Deep pocket, interesting and thoughtful compositions, absolutely wonderful soloing, a STUNNING cast of players…this is one of the Bay Area’s finest playing with some of the world’s finest.” 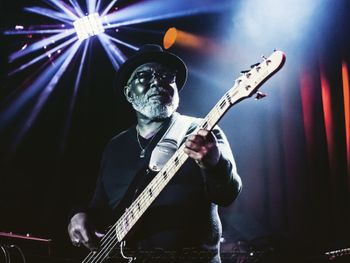 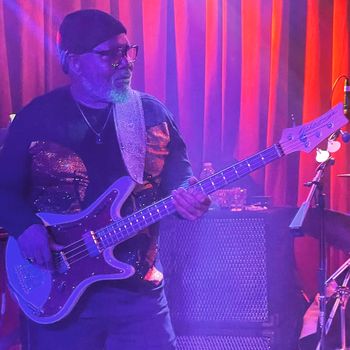 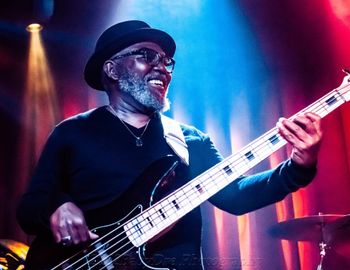 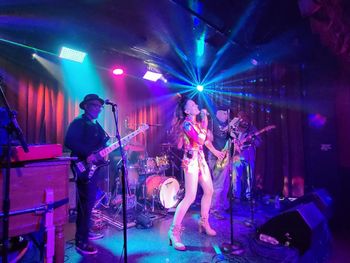 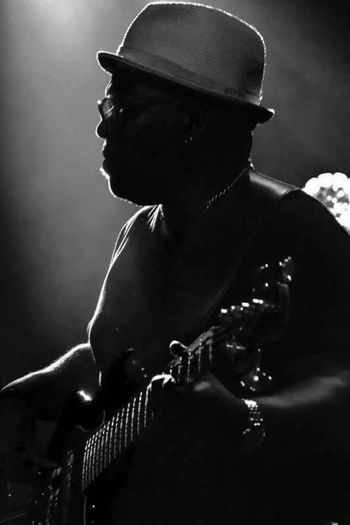 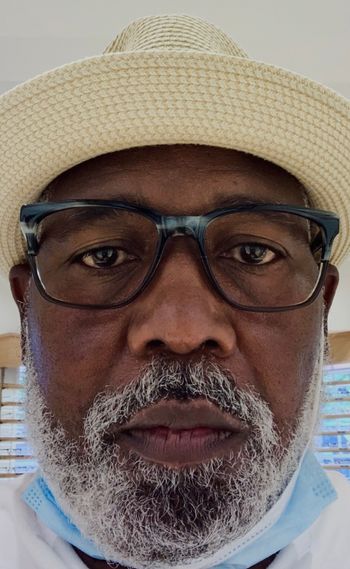 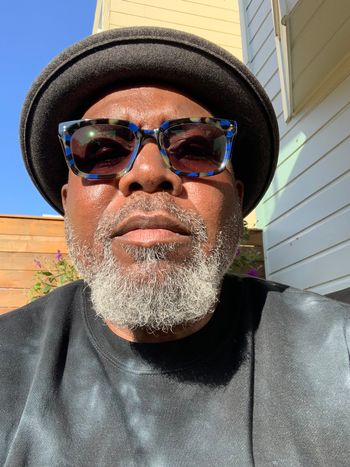 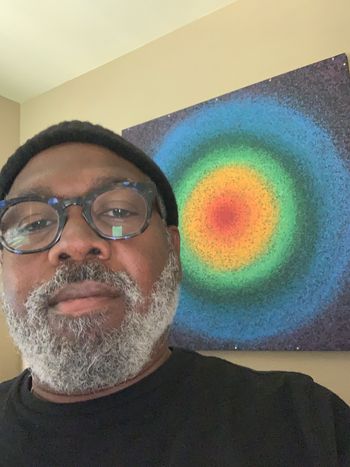 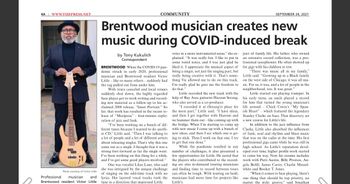